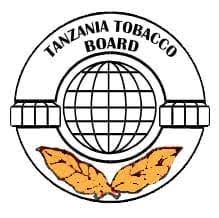 The mission of the Board is to render timely and quality services to tobacco growers and to­bacco traders in terms of registration, technical backstopping, and facilitation of private sector contribution in the tobacco industry for enhanced and sustainable growth for the sector’s and country’s benefits.

List of vacancies which are to be filled are as follows

Holder of Form IV Certificate and a Class “C1 or E” Driving License who has attended Basic Driving Course offered by VETA or any recognized Institution. The candidate must have driving experience of at least one year without causing an accident. Possession of level II in Motor Vehicle Maintenance /Mechanics is an added advantage.